Get fresh music recommendations delivered to your inbox every Friday.

by Jaya Lakshmi and Ananda 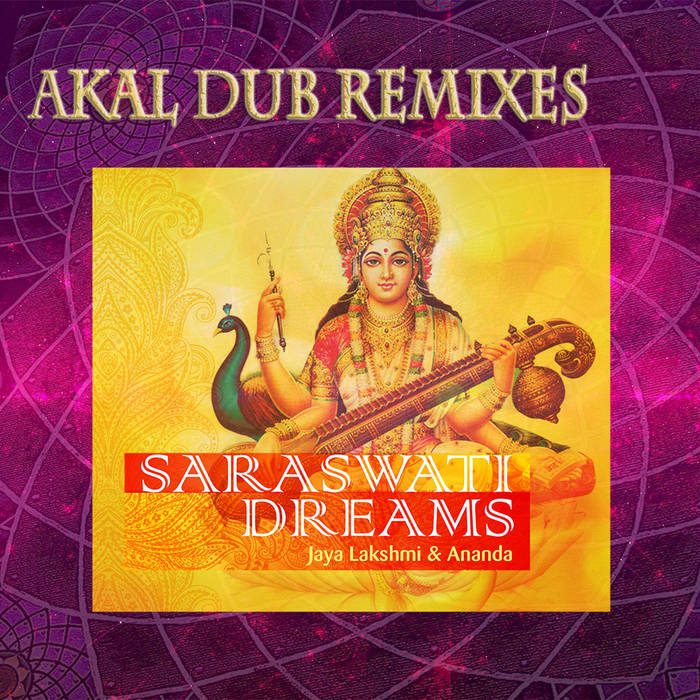 Known as the Maha Mantra, this mantra is to glorify and call to the supreme god and goddess of love, Sri Sri Radha Krishna.
“Hare” represents the feminine energy of “God,” and Krishna is the male aspect. “Rama” is another name, or aspect, of Sri Krishna, which means the beloved of Radhe.

(A couplet from the original song written by Narottam Das Thakur c. 1560)
The divine couple Sri Sri Radha Krishna are my life and soul. In life or death I have no other refuge but Them.

Jaya Lakshmi began leading kirtan and writing her own devotional songs in the early 1990′s. She went on to create 4 solo chant albums and became the lead singer of the tribal-trance band Lost at Last (West Coast USA, 1997-2004). In 2010 she joined forces with Ananda Yogiji. In just over 6 years, they have released 11 mantra albums and have toured extensively throughout the western USA. ... more

Bandcamp Daily  your guide to the world of Bandcamp